I’m writing this as a “random thought” kind of post. I don’t mean to point fingers at any particular person, so don’t get me wrong.

Christians are supposed to: Lead good Godly lives, run the race towards the goal, work hard, serve the Lord and always be joyful and have peace of heart… etc. I’m sure there’s more to be added to this list. It sounds to me like we are supposed to look perfect (I’m not one who looks perfect – or writes perfect)

People who has accepted the Lord Jesus Christ to be their personal Savior are humans just like everyone else. The only difference is that believers has been forgiven their sins. That’s such a comforting thought.

The evil one wants to rule. I have been told that we already have a sense of what is right and what’s wrong from birth, but unbelievers are blinded to many wrongs – or deceived to believe that “wrong is right” and the one who deceives, is the same serpent as deceived Eve in the garden. Believers who are sensitive in terms of emotional well-being often struggle with various kinds of fear.

But wait, we are not supposed to have fear for “behold, Jesus overcame the world”. Ah yes – indeed He did and Praise Him for that!! Satan knows that fully well but he will still do anything in his power to persuade the believer to give up on God. It’s called Spiritual warfare. Being a follower of Jesus isn’t easy. But it’s worth it.

Its my (sad) impression that within Christ’s earthly body, some has this idea that believers shouldn’t be anxious or have fear. We are not supposed to. Well… Here’s the good news: With Jesus there is always something to hang on to. The bad news is that it’s not true that believers are not anxious or depressed. Depression exists within His body.

“But”, some will say (and I’ve heard it said), “sin leads to depression so that person couldn’t have been a good faithful believer”. Respectfully I will disagree. The time when Satan becomes most active is when he knows the believer is/getting very close to Christ. In the case of my daughter I have to doubt if sin caused her anxiety/depression (though I suppose it could be mine). She is in fact a far “better Christian” than me as the way she treats her friends with mercy and kindness, even when they do very nasty things to her. Like last week in the classroom a “friend” put her thumb on my girls throat and said “I’ll kill you”… claiming it was just for fun. My daughter doesn’t exactly like the girl but still forgives her and treats her respectfully. It speaks volumes of how much grace the Lord is pouring into her. Had it happened to me when I was in 3rd grade, I would have kicked that “friend’s” b** and possibly not stopped until she was on her knees apologizing. Yes, the school has dealt with it, but I seriously doubt it was enough (not a first time thing) but we’ll see. And yes – I pray for the girl.

I never planned on having a daughter with severe anxiety and a depression. I knew I had my own struggles as a child but I overcame things gradually and I never got help as pr. see. I’m still battling social anxiety though so I know how my daughter feels. At least I can relate. Once I knew what we were dealing with, I realized why everything had been such a battle for me – and her. Sunday school… oh dear was that ever a strain!

I had it all mapped out: We would get deeply involved in a church and eventually my husband would get curious and become a believer too and my daughter would grow up in the church with Sunday school and all would just be amazing.

I made a plan. A dream if you wish. But God just had a different path for us. I’m however not saying that this is all God’s fault! I’m just saying that in spite of all, the Lord will make the path shine so we can walk the right direction.

We go through tough things, hard times and yes, those may include anxiety, depression and medication and physical health etc, because that’s the Lord’s way of keeping us close to Himself. All the time. Every time we fall on our knees and pray (maybe you call it meditation or breathing techniques or “feet up”), we move closer to Christ and push the evil one away.

But we can’t pray all the time…or can we? Paul writes in his letters that we should keep our eyes zoomed in on Christ all the time. That’s also known as “laundry prayer” because you talk to God while you go about your daily to-do list.
We are supposed to pray all the time. What a beautiful thought.
I don’t know about you, but I’m only human and I have on-off conversations with God all the time.

I don’t know where we are going. I don’t even have a goal for my daughter – except getting her through 3rd grade for now. I believe the worst is yet to come, but I trust that Jesus will take us through it.
I made a plan… and then God took over to guide us step by step.

16 thoughts on “Make a plan… but follow the Lord”

This site uses Akismet to reduce spam. Learn how your comment data is processed.

Follow Wrestling with Faith – Dancing with Jesus on WordPress.com 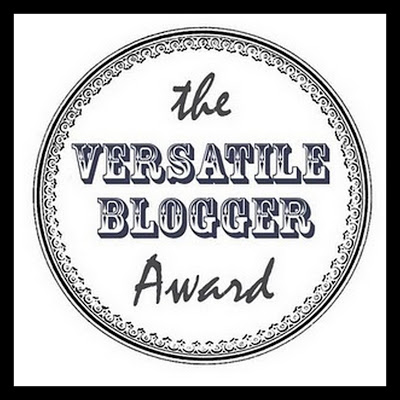 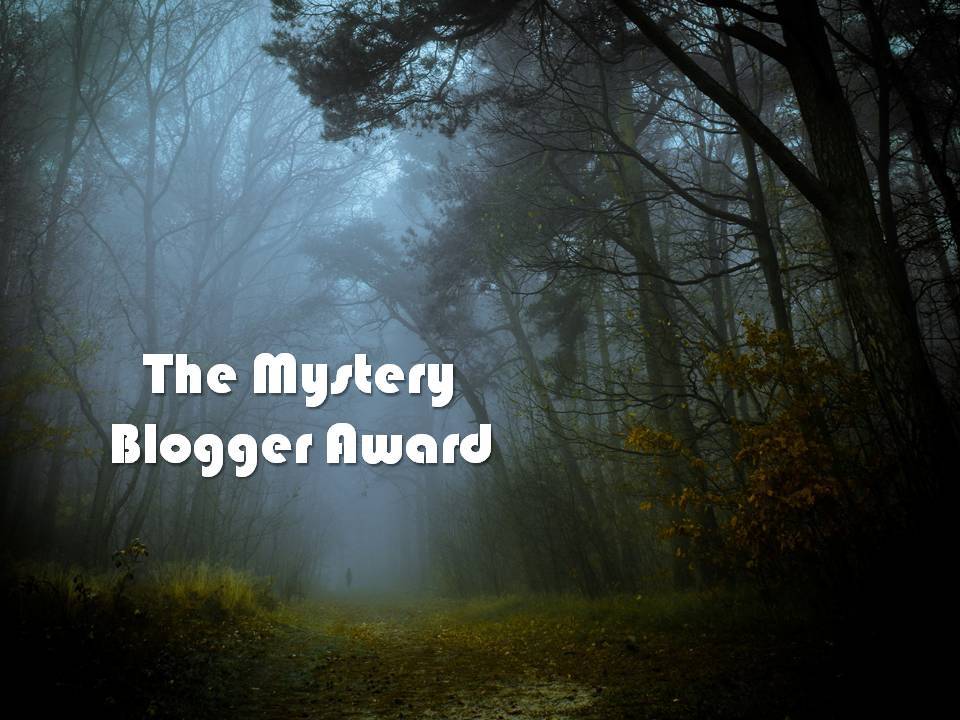 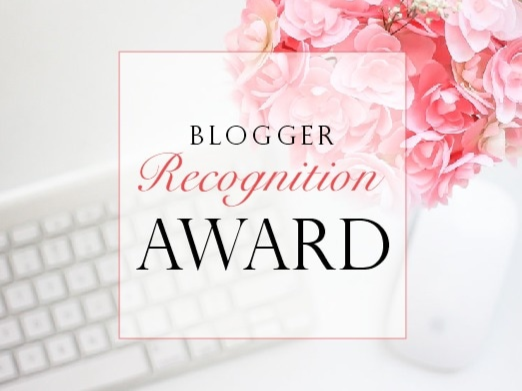 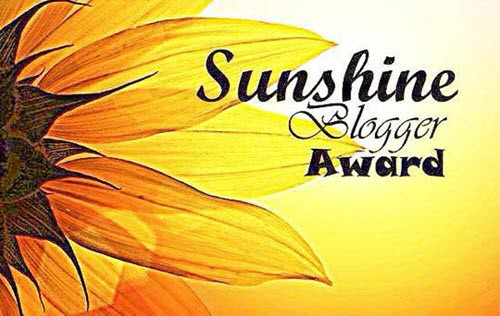